The Ayres: an important area for invertebrates

The Ayres is well known for its important breeding bird populations but its importance for rare invertebrates is less known. Five new species were found in 2021.

The Ayres is well known for its important breeding bird populations but its importance for rare invertebrates is less known.

In 2021, Steve Crellin added five new species to the Ayres species list that are either nationally scarce, or new to the Island, or both.

Steve is a dipterist, a highly skilled person who collects flies and identifies them using a microscope to separate out the minute features that make them a distinct species.

With more than 7000 fly species in the British Isles, this really is a talent.

Flies, including their eggs, larvae and pupae provide food for a massive range of other species including bats and birds.

Sand dunes and shingle beaches only cover a very small area of the Isle of Man and the British Isles, but the warm, sandy soils make them ideal places for invertebrates to live and because sand dunes are rare, many of the invertebrates found there are also rare.

Steve’s recent discoveries have brought the total number of nationally scarce invertebrates found at Biosphere core area the Ayres to 30 and the Ayres is clearly an important area for invertebrates.

Steve caught Chersodromia alata in a sweep net in the strandline on the beach. This is a new species for the Island and is rated as nationally scarce.

A second species of this genus of tiny predators (sizes range from 1mm to 3mm in length), C. hirta (see image) had been caught previously on the beaches of the north west coast of the Island. 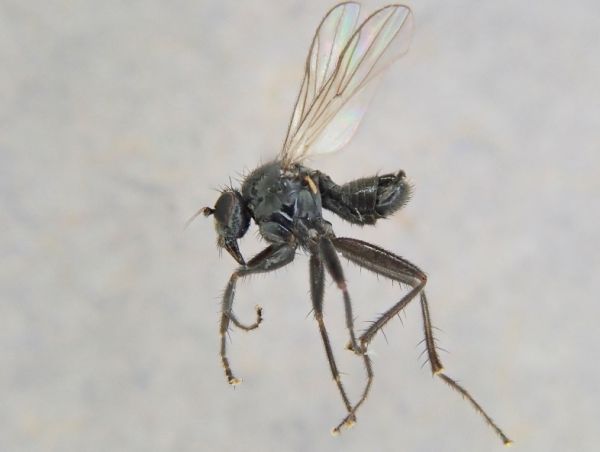 The nationally scarce Helina protuberans, a relative of the housefly, was found in the sand dunes at Blue Point. The fly’s puparia have been found in the sand at the base of marram grass so it is likely that the larvae are active in the same area as predators or scavengers; this is another new species for the Isle of Man. 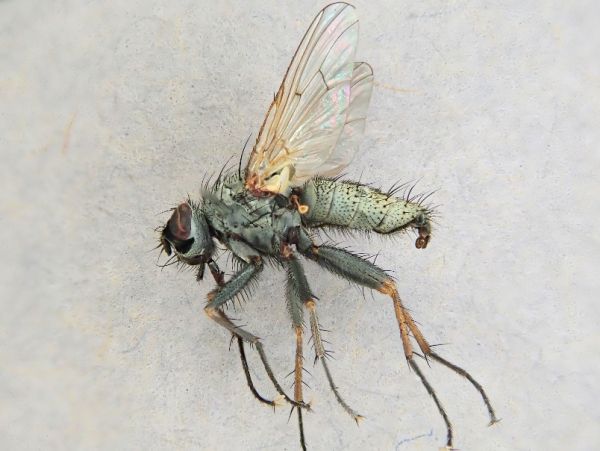 The nationally scarce bee fly Villa modesta was seen in the dunes to the west of the Point of Ayre lighthouse. The fly larvae are said to be parasitoids of ground dwelling moth caterpillars and pupae but also it is possible that it is a parasitoid in the nests of the Coast leaf-cutter bee, Megachile maritima. 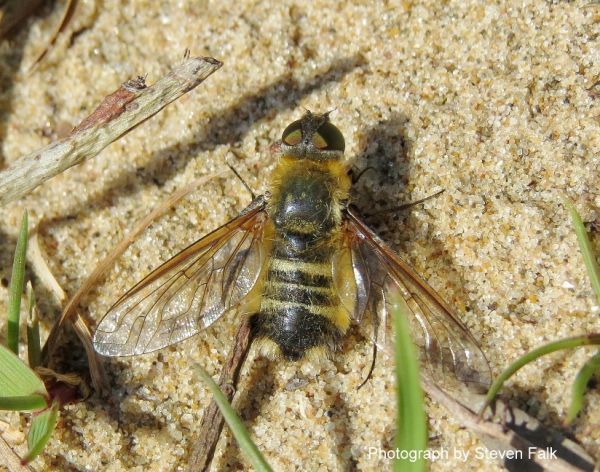 A male Coelosia tenella was caught by Steve from a pine stump in the plantation at the Ayres and as well as being a new species to the Island, it is an example of a fly species with a fascinating and specific life history. It is a fungus gnat and it has a larval association with the fungus Stereum, a genus of wood decay fungi such as False Turkey Tail. 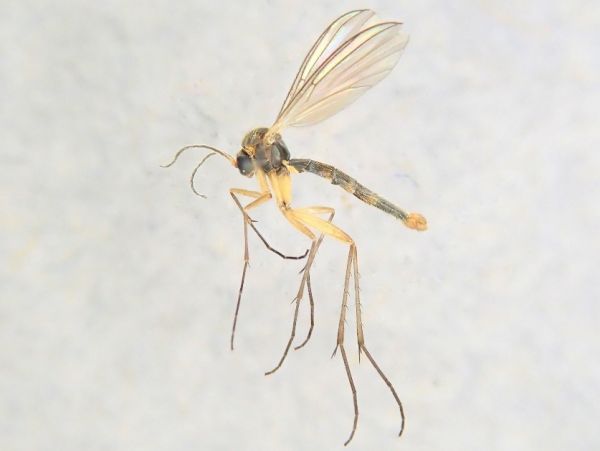 Delia quadripila is another species new for the Island. It belongs to the same genus as the Cabbage Root Fly, but this fly’s larvae develop within the plant Sea Sandwort. Steve’s specimens were caught on the beach at Blue Point. There are scattered records from around the coast of Britain. 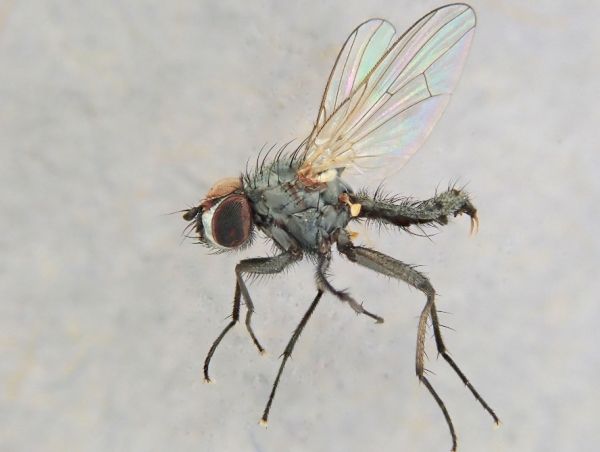 For more about the Ayres National Nature Reserve, click here.

Turning over a (nearly) new Leaf
How our 'geosphere' could power us to a more sustainable future
Dig finds allow glimpse into Island's past
Tidal energy - research starts now!
Moorland Management in action
Toolkit will help businesses become more sustainable