Our #CloserToNature series of blogs aims to keep us connected with nature this spring while staying at home. Garry Curtis, of Manx Butterfly Conservation, talks about what species you might see close to home, or further afield once times improve.

Our #CloserToNature series of blogs aims to keep us connected with nature this spring while staying at home. Garry Curtis, of Manx Butterfly Conservation, talks about what species you might see close to home, or further afield once times improve:

There’s a lot of doom and gloom about at the moment so we all need something to look forward to.

Before long, our lives will begin to gradually return to normal and the timing is almost perfect for nature to lend a helping hand. The Swallows, Terns and Cuckoos are on their way back and butterflies will begin to show themselves as the air warms up.

So what butterflies can you expect to see either in your garden, or further afield once you’re able to do so? 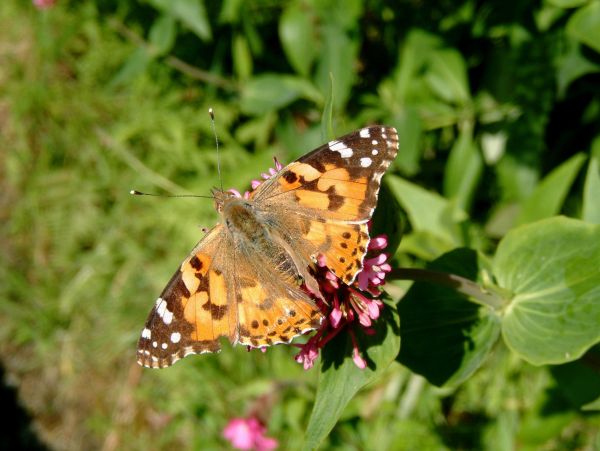 Butterflies hibernate in all of the different stages of their life history, depending on the species.

Some overwinter as an egg (although none on the Island), some as a small, mid or large caterpillar, some as a pupa and, finally, some as an adult butterfly. So the first to appear are those that have hibernated in the adult state and simply need to wake up and take to the wing.

To complicate things a little further, there are a few species that migrate here and as such their arrival date can vary greatly. And, of course, the weather can either speed things up or slow it all down.

Species that have hibernated as adults, which can be seen from March onwards, are Peacock, Small Tortoiseshell, Comma and Brimstone.

In recent years there has been a suspicion that Red Admiral, a migrant species, has either attempted to overwinter here or perhaps even successfully done so.

There have been two sightings already in 2020 and one in particular strongly indicates a successful overwintering. The first was definitely an overwintering butterfly but was seen in January and as such it may have woken too early and perished. All five of these species are regularly encountered in gardens, particularly in late summer. 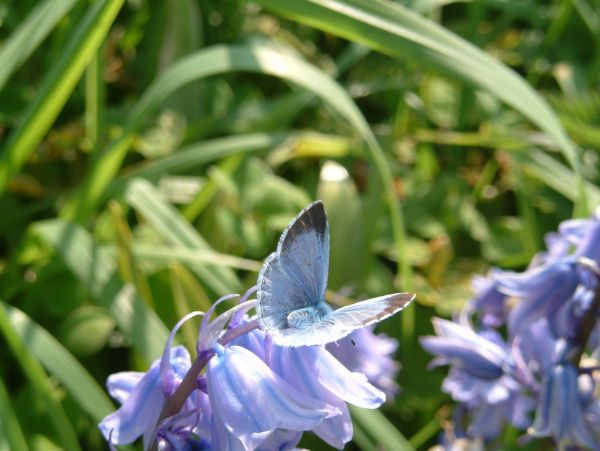 This is the only British species that can overwinter as either a pupa or caterpillar. This results in it emerging over a number of weeks. Most of our species are double brooded and as such are seen in late spring and late summer.

The notable spring exception is the Orange Tip which is single brooded and is only seen between late April and early June, with a peak in mid May. Enjoy and appreciate it while you can.

Then come the species which hibernated as caterpillars which appear from very late April and more usually in early May: Speckled Wood, Wall Brown, Common Blue, Small Copper and Small Heath. 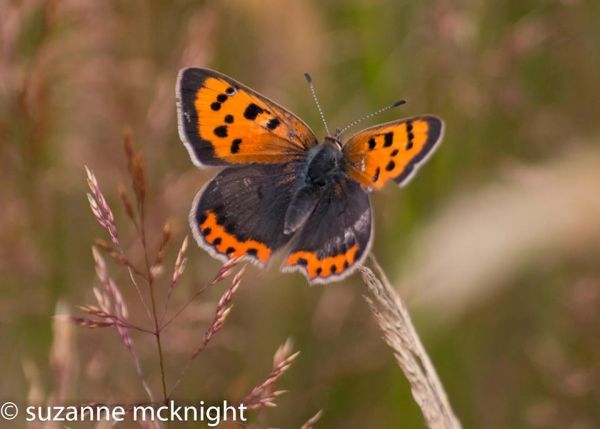 Our two other migrant butterflies are Painted Lady and Clouded Yellow. Painted Ladies, which you may remember turned up in their tens of thousands in 2019, have been known to arrive in early February but it can be well into May before the first are sighted. 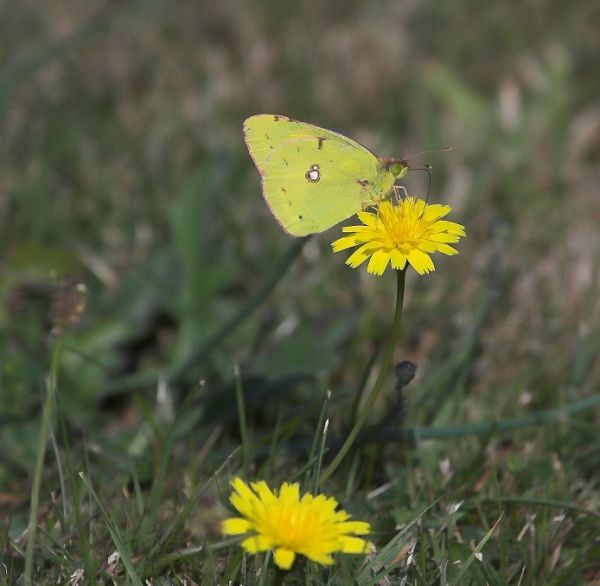 That leaves our mid-summer emergers: Dark Green Fritillary, Meadow Brown and Grayling. More on those in a later article.

For regular updates and reports throughout the year follow us on Facebook and Twitter. And please don’t hesitate to report your sightings and upload your pictures.