As commercial quarrying activities within the headland gradually conclude, the finished quarries are being leased by the owner and quarry operator, Island Aggregates, to Manx BirdLife.

These parcels of land will be restored for nature and visiting facilities provided so that the emergent wildlife can be experienced and enjoyed by everyone.

This is a long-term project with significant dividends for our Island Biosphere. Over time, the reserve has potential to grow to more than 400 acres. Comprising a mix of dry and wet habitats, the reserve will host an unrivalled range of winter wildfowl, spring and autumn migrants, as well as a valuable assemblage of breeding species. 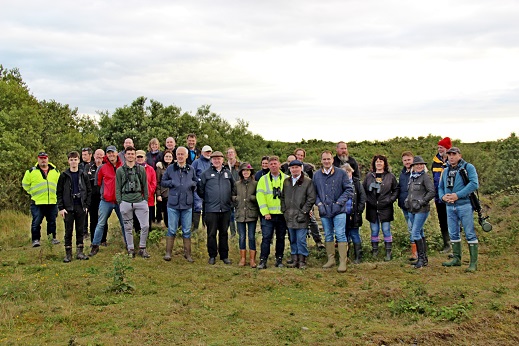 The ambition is to provide greater security to vulnerable native Manx birds and other wildlife, while attracting new species to the Island and encouraging species that historically have been lost from the Island to re-establish themselves.

In the areas where quarrying has now finished, nature is already moving in. Sub-saharan migrants such as Willow Warblers, Sedge Warblers and Whitethroats now nest.

A cacophonous tribe of Cormorants are this year raising their young in precarious-looking twig-tower nests built on a shingle island in the middle of the main freshwater lagoon. Icelandic White Wagtails and Meadow Pipits as well as Greenland Wheatears use the reserve as a pit stop—resting and refuelling midway on their long migrations between southern wintering and northern breeding grounds. 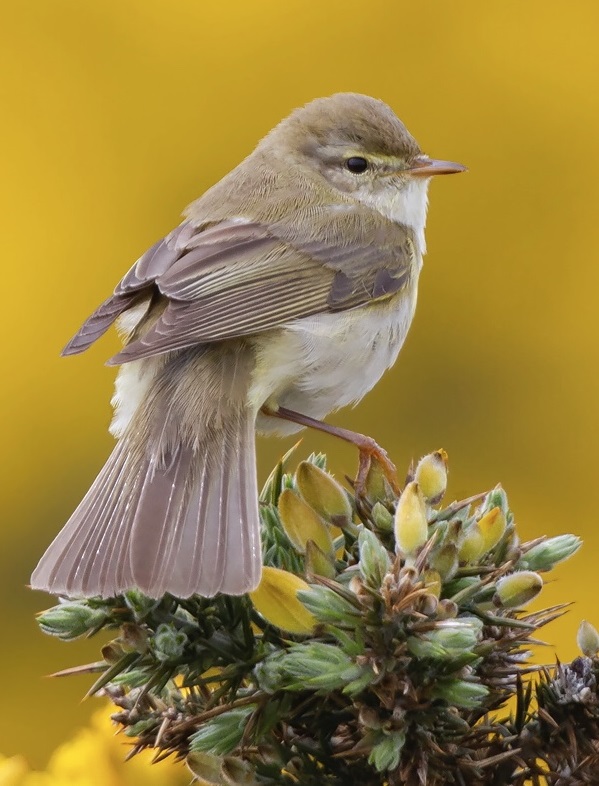 In winter, flotillas of Eurasian Wigeon, Teal, Pochard, Tufted Duck, Goosander, Goldeneye and Mallard dive to feed and drift with the wind across the large areas of deep, open water.

But it's not just about the birds. We are discovering many species of plant, dragonfly, butterfly and fungi that are finding the reserve to their liking. Seven out of the eight bat species that frequent the Island have been recorded onsite by the Manx Bat Group.

Being strategically located at the Island's northernmost tip brings migrant insects as well as migrant birds.

On a warm summer's day, Painted Lady and Red Admiral butterflies can be present in their hundreds along the sunny sheltered paths. Impressive dragonflies such as both Common and Lesser Emperors hawk over the small fireponds alongside diminutive Common and Blue-tailed Damselflies.

There is much still to do in order to prepare the first areas of this new reserve for public visiting. We hope to hold a number of Open Days during 2021 so that you can make your first visit and discover for yourself this magical place.

Manx BirdLife is delighted to be a UNESCO Isle of Man Biosphere partner. We are deeply grateful for the support given to this project by the Isle of Man Government.

But we also need your support and donations to help us develop and run this exciting new nature reserve. Please visit our website to find out more.

My colleagues and partners in this project, including Island Aggregates and the Royal Society for the Protection of Birds, look forward to updating you on our progress in creating a truly special place for birds and people ... and a lasting natural legacy for future generations.