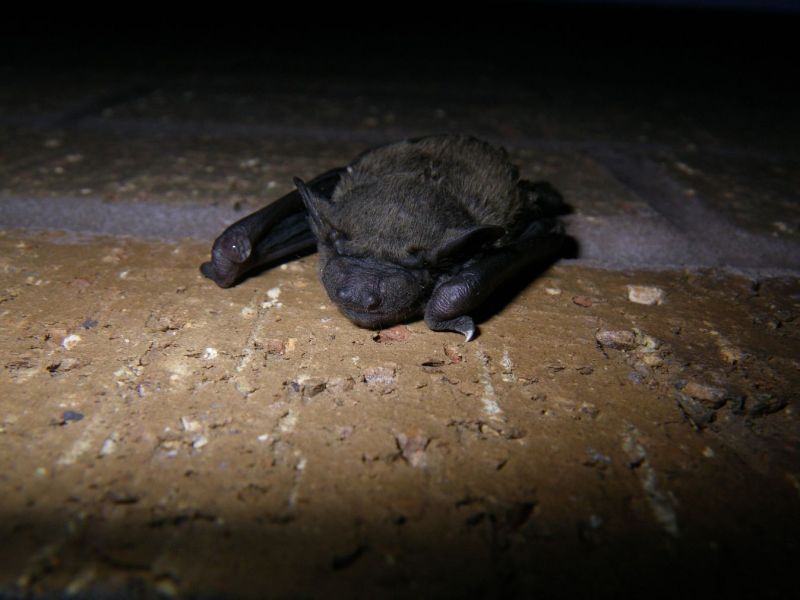 In the second in a seasonal series of articles about bats by the Manx Bat Group, Nick Pinder tells us about the animals' breeding habits and what goes on in their roosts.

The Isle of Man

Often described as ‘the jewel in the Irish Sea’, the Isle of Man is positioned right in the centre of the British Isles. It measures 33 miles long by 13 miles wide, encompasses an area of 227 square miles (572 square kilometers) and boasts more than 100 miles (160 km) of coastline. 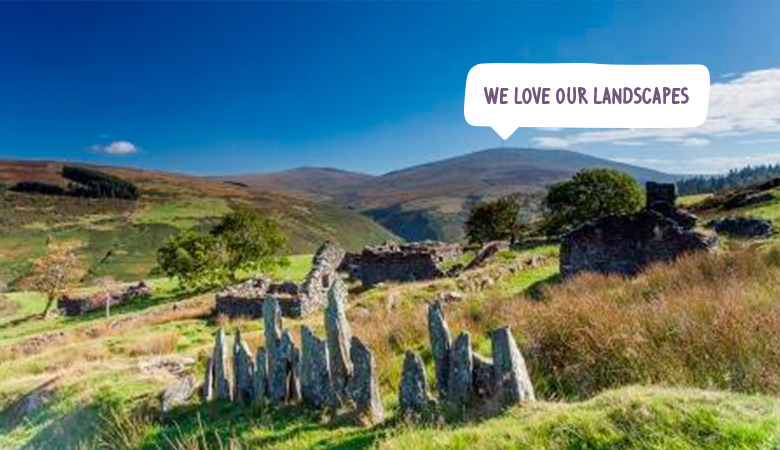 The Island enjoys a temperate climate and contains a spectacular variety of land and seascapes, from sweeping sandy beaches to towering cliffs, magical glens to wildly beautiful uplands. In fact, it’s like the British Isles in miniature and because of its compact size you’re never more than a few miles from either the sea or open countryside.

Around two-thirds of the Island is cultivated, mainly the fertile northern and southern plains. With a population of approximately 84,500 – which compares to the size of a large town in the UK – there is a great sense of space and a huge variety of unspoilt areas in which to discover a host of natural treasures, from native plant species to wildlife. Find out more at Manx Wildlife Trust.

The Isle of Man’s proud heritage and distinctive identity dates back to the mythical Celtic sea god Manannan, who reputedly protected the Island by throwing his cloak of mist around it whenever it was under threat of invasion. An abundance of historical landmarks telling the Story of Mann includes ancient standing stone rings, Viking burial grounds and exceptionally well preserved Celtic crosses.

Today, the Island celebrates its uniqueness through a diverse range of cultural, community and sporting activities, from acclaimed music and language events such as the Celtic celebration Yn Chruinnaght to the legendary TT Races. Find out more at Manx National Heritage.

There are few places to rival the Isle of Man when it comes to a strong sense of community. People take pride in looking out for each other and for the uniquely beautiful place that is home, with community groups, charities, schools and local businesses supporting a whole range of social and environmental projects – everything from helping to alleviate loneliness among the elderly to planting trees and cleaning beaches.

As a British Crown Dependency, the Isle of Man is self-governing. The Parliament of Tynwald dates back more than 1,000 years, making it the oldest continuous parliament in the world. With a robust economy, the Island is a vibrant international business centre encompassing sectors as diverse as banking and finance, ebusiness, agriculture, tourism, aviation and even a thriving space industry. The Isle of Man Government’s Department for Enterprise (DfE) is the department that has most interaction with businesses.  For more information about the department please see https://www.gov.im/about-the-government/departments/enterprise/